Has over-education in environmental issues had a detrimental effect?

The last issue of Epigram was labelled ‘Epigreen’ and had a focus on green issues in order to “celebrate sustainability and raise awareness” towards the environment. I for one am in favour of increased environmental measures and a genuine drive for environmental change. However the large scale coverage the environment recieves does lead me to wonder, are we making people apathetic towards environmental issues?

In school syllabuses across the UK we are consistently reminded about climate change. Based on the national curriculum the environment must be referred to within most subjects. We have all learnt about climate change, global warming and the effects of acid rain. In my secondary school we discussed the environment in Form Time and Religious Studies. Every aspect of my teaching referenced the environment and the need to protect it. This emphasis did not stop at secondary school, from my history degree I was forced to learn of a strand of environmental history and how the British Empire affected the ecosystems of colonies. 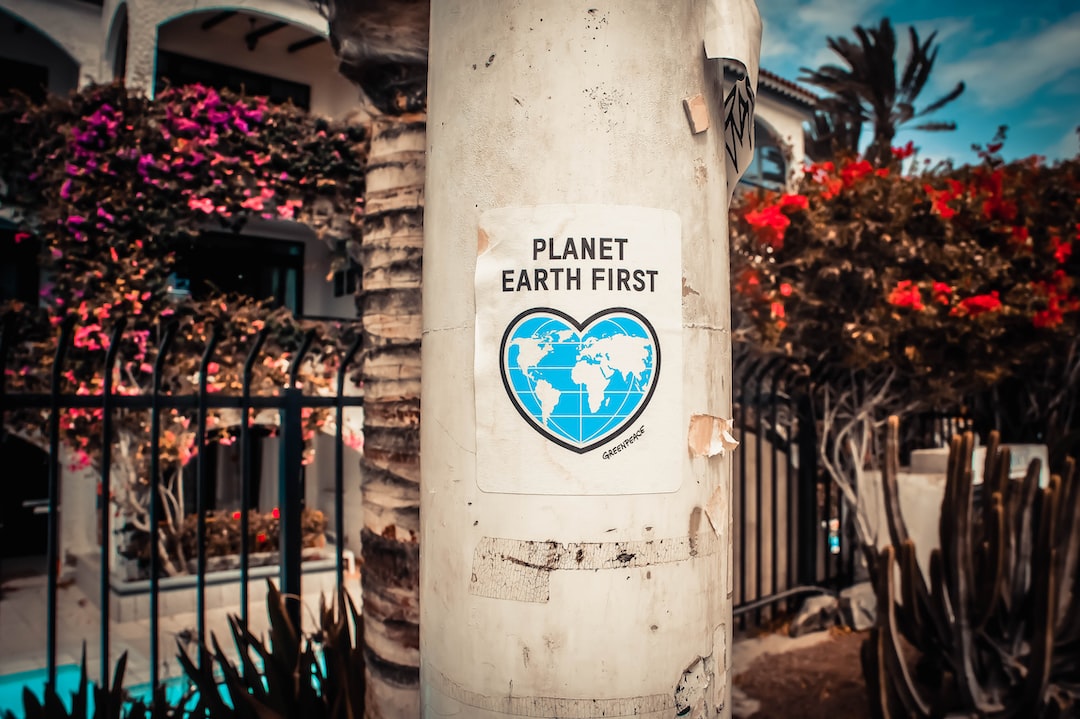 From my peers I learnt most of their degrees have an environmental module, in politics it is called ‘apocalypse or ecotopia’ and this looks into ‘green politics’. Now I am not arguing that educating children about the dangers of the environment is wrong, I strongly believe that every person should be aware about how the environment is endangered by human activity. Nevertheless my fear is that drilling the environment into everyone minds simply has an inverse effect.

It would appear that despite this emphasis on climate change and global warming in our schools, the world does not do enough to stop our carbon footprint. Epigram reported that 77% of students in Bristol see themselves as environmentalists, however this self definition does not appear to have translated to the general public or our politicians.

In Western Europe our use of plastic is growing by 4% each year and in 2017 Donald Trump pulled out of the Paris Agreement, where 195 parties agreed to reduce global warming by 1.5 degrees centigrade. We must then question to what extent bombarding people with information on the environment is effective. We find ourselves in the position where our politicians are refuting what we have been taught in schools from a young age.

In 2013, news broke that Michael Gove was attempting to remove environmental studies from the school syllabus. Outrage from environmental groups prevented this change to the national syllabus and yet Trump still tweets his environmental scepticism that “Perhaps we could use a little bit of that good old Global Warming that our Country, but not other countries, was going to pay TRILLIONS OF DOLLARS to protect against”.

In the East, it could be the COLDEST New Year’s Eve on record. Perhaps we could use a little bit of that good old Global Warming that our Country, but not other countries, was going to pay TRILLIONS OF DOLLARS to protect against. Bundle up!

The method for raising environmental awareness needs to change. Yes there are a lot of people in the world to care about the environment and apply pressure but we need to do more to win over those who are environmentally apathetic and have not been swayed by their education. How do we get across to these people? The spotlight Epigram gave to the environment is noble however this may be in vain.

We have been taught about the environmental impact and the Bristol students who will engage with these green issues are those who already care about the environment. We need to target those who have not been incentivised by what they have read. My solution to this would be to show them the damage we are causing instead of telling them; create an atmosphere where climate change cannot be avoided.

celebrity action helps engage people outside of the environmental sphere

We need to utilise the social media platforms available in today’s society. Social media pages like the National Geographic are educating people about the environment through their footage. A recent image they circulated in December 2017 showed a starving polar bear and received 2,700,000 ‘likes’. Using their following they can engage with people who have not sought out a specifically ecological platform.

Similarly celebrity action helps engage people outside of the environmental sphere. Leonardo dicaprio’s film ‘Before the Flood’ received a record 60 million views worldwide whilst Blue Planet II was Britain’s most watched TV show in 2017, with 14.1 million views. By placing the conversation into mainstream television and social media we can attempt to persuade those who have not been moved by learning about global warming in the classroom.

Epigram investigates the disparity between student activism and political disenchantment

Interview / In conversation with Husky Loops

The new university library: All you need to know

The Windrush Scandal: one of the greatest mistakes of recent history

What's in a name?